Friends of Hearts and Hands United!

Go Check out this treasury! Some of our friends from the HHU Team Etsy thread! 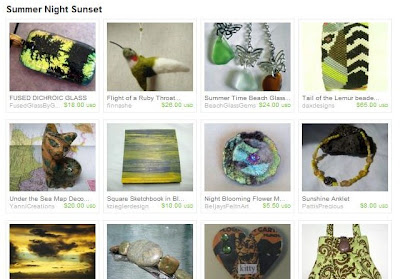 Posted by Unknown at 8:04 AM No comments:

Tools of the Trade Thursday - Sewing Must Haves by Fabric Greetings!

This tools of the trade was written by Alyce of FabricGreetings! Visit her shop at http://www.etsy.com/shop/fabricgreetings You can learn more about Alyce in her Team Spotlight 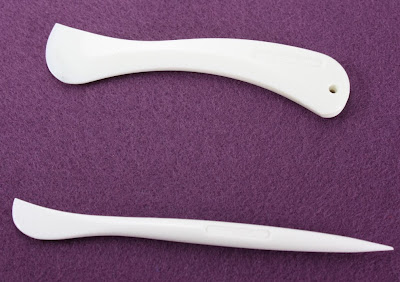 Most people who have been in the notions section of a fabric store have seen this little tool. But very few know what it is or what it is used for.

This little gadget is called a Herra Marker. Years ago, whenever you ordered a quilting or sewing magazine, one was often included as a free gift. I can’t remember the number of them I threw away because I had no idea what they were. Now that I have discovered how to use them, they are invaluable.

The smaller marker has a pointed end that can be used as a point turner. The larger one has a better handle to grip. SO what do you do with this little gadget? It marks your sewing projects without leaving a mark that won’t disappear. When marking darts on a pattern, lay your ruler over the stitching lines and run the rounded end portion of the marker along the ruler. It will leave an indentation in the fabric that you can see, but will eventually disappear. Want to mark a quilt? Use your marker to either free hand mark or mark in straight lines with the help of a straight edge.

To make bias tape, run the marker along the length of your bias strip – in from the edge about ¼”. Measure from that mark the width you want your tape to be. Run another mark along the length of the strip. Cut the strip about ¼” from that mark. Now press the edges toward the center. If you are making very narrow bias, trim the edges of the tape so they fold in without overlapping.

I still use the herra marker to mark quilting patterns and darts, but I have a new thing to make bias tape. I bought a bias tape maker that is motorized. It fold and irons the tape at the same time and prevents burned fingers. In another article I will tell you about that marvelous little machine.
Posted by Unknown at 7:38 AM 2 comments:

Friends of Hears and Hands United!

Preview of this weeks treasury made up of wonderful friends! Click the picture to see more and leave a comment! 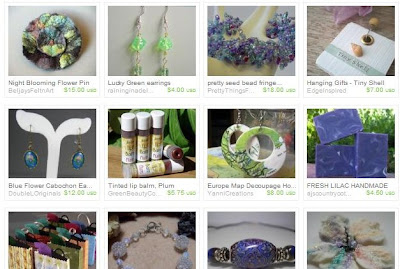 Posted by Unknown at 6:28 AM No comments:

Friends of Hears and Hands United!

We are changing the format for our friends and making treasuries! I hope you will go show this lovely treasury some love!

Tools of the Trade Thursday - TeeHeeProductions 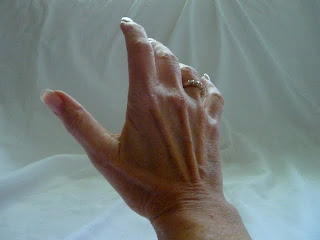 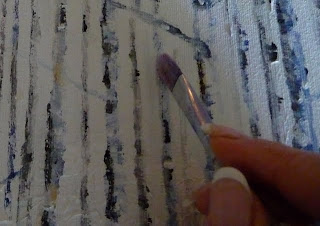 Thursday's here on the HHU Blog are now dedicated to telling you about tools of the trade! Each week one member will tell you about some tool they use for their craft. Some of these you might find useful and some might just make you laugh!

Today TeeHeeProductions will talk to you about one of her tools! And as always, please visit her wonderful Etsy Shop! 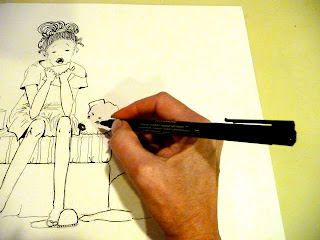 I have found a tool I cannot live without. It is 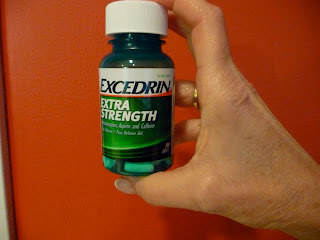 readily available, versatile, easy to maintain and with the right care - it lasts a lifetime. It is absolutely irreplaceable and there is nothing else that can replicate it's use in capability, versatility and utility. And, the bonus is that it has so many uses over and above my Etsy work. I find it useful in social situations - it assists me in expressing a point of view. It has actually been critical to my family's well-being in countless ways (especially with the kids). It's great for travel and is often a key component to any trip (most especially in a car). It is one of my most productive tools and I always keep it handy wherever I go. It's getting a bit old now but there is nothing to take its place. With the right care I am sure I can keep it and use it for my lifetime.

Friends of Hearts and Hand United!

Some of our favorites from friends who visit our weekly thread on Etsy!