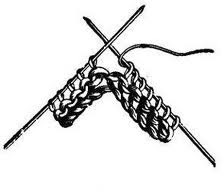 Most of us know knitting is making fabric from a strand of yarn and usually uses 2 needles. The word knitting derives from the word “knots” and to knit means to tie or join.The earliest fabric pieces which have the appearance of knitting still existing are socks and stockings made in the 300 AD in Egypt. 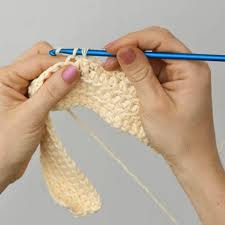 meaning hook. There is no clear evidence to show that people did crochet work before the 1800s so it is a much more modern craft than knitting. The first crochet patterns were published in Europe in 1824. With the industrial revolution machine spun cotton became readily available replacing more expensive linen and so crochet became more popular. Early crochet hooks were nothing more than bent needles stuck into cork, richer ladies used decorated silver, steel, ivory and bone hooks though these were more to set off a rich lady’s fine hands rather than for serious work. 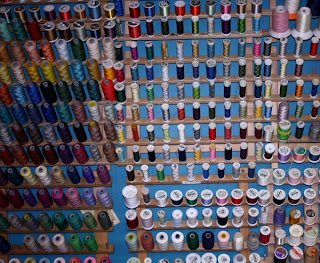 Here are a few facts that came from a survey that is presented By “Quilters Newsletter” in cooperation with the International Quilt Market and Festival, a division of Quilts, Inc.

These results are from a survey conducted for 2010.

Who is the dedicated quilter? (My profile)

Thanks for the crafty facts! I learned something new today!

Great information here. Thanks for mentioning my Etsy shop. I do love to quilt! Have been quilting for over 25 years. I wish I had more time to work on a few new quilt projects.

Great feature on knitting, crocheting, and quilting - three things I would love to learn to do someday soon!

Such interesting background info --Thank you for sharing!